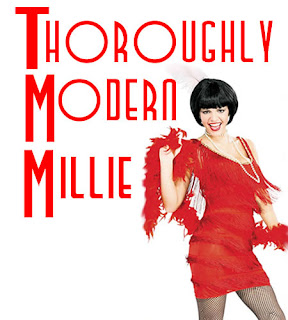 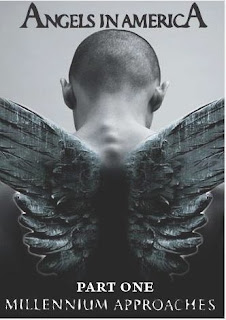 The Collaborative Act Studio presents...
ANGELS IN AMERICA: Millennium Approaches (Part One)
By: Tony Kushner
Directed by Marjorie Sokoloff
Tickets are $16 for Adults and $13 for Seniors.
August 6, 7, 8, 13, 14 15 - 8pm
August 9 and 15 - 2pm.
all performances at the Fusebox Theatre (Fusion Performing Arts Center)
For more information visit The Collaborative Act Studio Online or by e-mail Ted Wioncek, Jr.  at collaborative_act_studio@comcast.net or by phone at 856-471-6741.
The Collaborative Art Studio is the resident theatre company at the Fusion Performing Art Center, an 80 seat black-box venue in Cherry Hill, NJ. TCAS is currently finishing their second season. The third season includes: Groucho, A Life in Review, Greater Tuna, Jewtopia, and closing with the second installment of this summer's mainstage production: Angels In America: Perestrokia.
___________________________________
Also playing on The SOUTH JERSEY RIALTO:
GUYS AND DOLLS - Oakwood Summer Theatre
ANYTHING GOES - Haddonfield Plays and Players
ANNIE, Jr. - The Road Company
AIDA - The Ritz Theatre Co.
Posted by Jim Cook Jr. at 1:09:00 AM No comments: 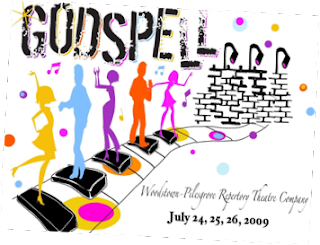 GODSPELL premiers tomorrow at the Woodstown Presbyterian Church at 7:30pm
Be sure to check out this high-energy production directed by Jim Hutchison, music direction by Shannon Sheridan. It features a stellar cast of the new Woodstown Pilesgrove Repertory Theatre Company. This is their second season, so be sure to show your support!
Tickets are $5.00 General Admission and can be purchased online.
Posted by Jim Cook Jr. at 7:49:00 PM No comments: 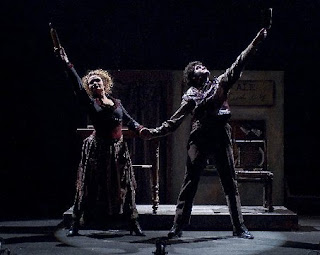 Had me a blast!

If you haven't had a chance, read up on some of my exploits from my Study Abroad adventure in Italy this past May and June at JIM GOES TO TORINO
In other news, quite a few shows are opening tonight on the SJR. Please reserve these dates and tickets for a fun night out at the theatre! 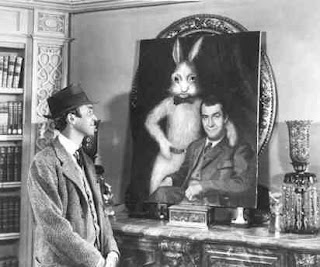 Ciao! I've safely returned from Italia with all sorts of great experiences, stories, pictures you can see on my other blog JIM GOES TO TORINO.
Anyway, a few local's have proudly announced their upcoming Mainstage Seasons and upcoming auditions!!!
THE ROAD COMPANY
*RENT
*Doubt: A Parable
*The Sound Of Music
*Into The Woods
*It's A Wonderful Life
SKETCH CLUB PLAYERS
*Forever Plaid
*One Flew Over The Cuckoo's Next
*Out of Sight...Out of Murder
*The Sunshine Boys
ROWAN UNIVERSITY
*The Last Days of Mr. Jekyll
*Play
*The Misanthrope
*Fiddler on the Roof
---AUDITIONS---
FOREVER PLAID - Sketch Club Players - July 13 & 14 at 7:30pm
DREAMGIRLS - The Road Company - July 12 & 13 at 7:00pm
PLAY ON! - Haddonfield Plays & Players - July 19
Ciao!
Posted by Jim Cook Jr. at 1:07:00 PM No comments: