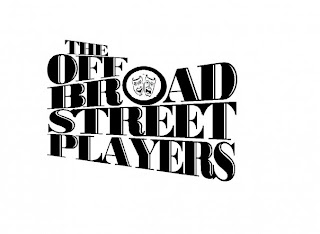 For those that aren't aware, most theaters in South Jersey have announced their 2010 seasons already, however, the Off Broad Street Players have not, based on their move to the Levoy Theatre.
Prior to tonight's performance of OKLAHOMA at Bridgeton High School, Artistic Director Walter A. Webster will announce the next season. Be sure to see this great musical and get the latest scoop! Tickets to OKLAHOMA are $15 for adults and $13 for students/seniors. The show stars Don Fransko, Kaitlyn Cox, Andrew Jarema, Stephanie Bello, Luis Maravi, and Kim Hitchner.